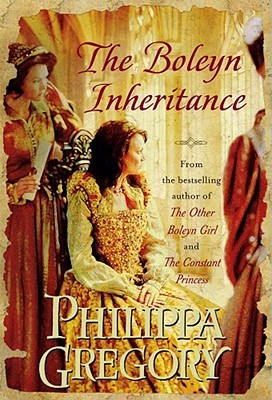 A novel by the well-known Historical Fiction writer Philippa Gregory. Published in 2006, it is a sequel to The Other Boleyn Girl and a prequel to The Queen's Fool, and is narrated by Queen Anne of Cleves, Queen Katherine Howard, and Jane Boleyn, Anne Boleyn's widowed sister-in-law. While not as explosively popular as its prequel, the novel has still enjoyed great success, and according to The Other Wiki, is less historically controversial.