Literature / The Barbarian and the Sorceress 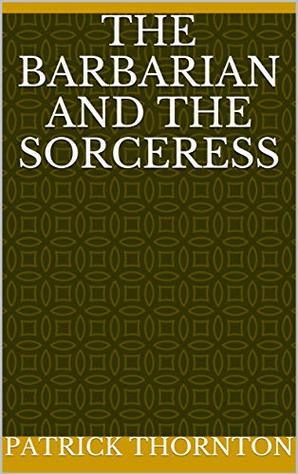 The Barbarian and the Sorceress is a 2019 Heroic Fantasy Short Story by English writer Patrick Thornton.

Rom, a Barbarian Hero, is travelling a desolate wasteland, almost out of food and water, when Barnabus, a mysterious old man, appears before him offering him food and shelter for the night. Although suspicious, Rom accepts the old man's offer and follows him to the long abandoned temple where the old man is staying with Kira, a beautiful young woman who he claims is his daughter.

Rom joins the pair for a meal, but it soon becomes apparent that neither are exactly who they appear to be...

The Barbarian and the Sorceress contains examples of: