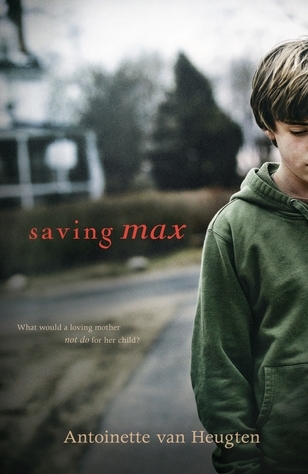 Max Parkman is a sixteen-year-old boy with Asperger syndrome and learning disabilities whose problems with aggression, depression, and drug abuse have forced his mother Danielle, a successful Manhattan-based attorney, to take him to the Maitland Psychiatric Asylum in Plano, Iowa. After Max is admitted, his chart reports that his behaviors rapidly escalate, with Max developing a violent hatred towards Jonas Morrison, an autistic and intellectually impaired boy in the same ward, and receiving a diagnosis of schizoaffective disorder. Then Danielle finds Jonas stabbed to death, and Max nearby covered in blood and clutching a weapon. Now Danielle must prove Max innocent of murder and herself innocent of helping him, with the help of her lawyer Sevillas and his detective friend Doaks.