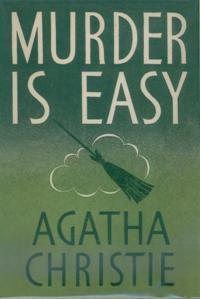 It was adapted for ITV's Marple in 2008, with Miss Marple added to the plot and many changes to the story.

This work of fiction contains examples of: