Literature / Murder in the Mews 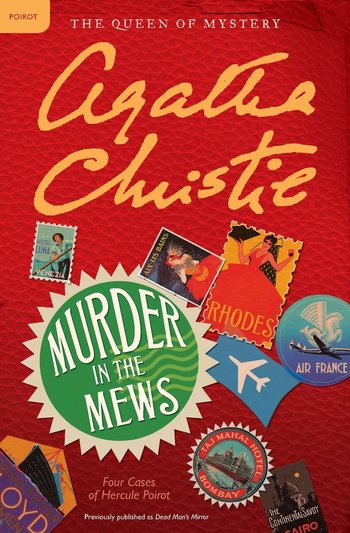 Murder in the Mews is a 1937 mystery collection by Agatha Christie. It included four novellas featuring Christie's most popular character, Belgian detective Hercule Poirot. The stories are: