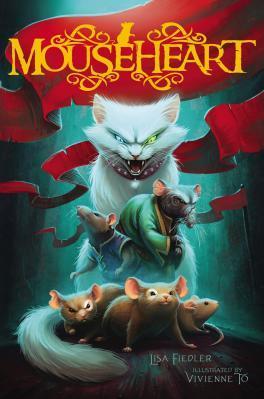 Mouseheart is a series of children's adventure novels by Lisa Fiedler. The series follows Hopper, a pet store mouse that escapes, only to end up in Atlantia, a colony created entirely of rats that lies underneath the city of Brooklyn. He quickly makes friends, however he also finds that the colony is constantly plagued by rebels and various other troubles.
Advertisement: