Literature / Keeping You a Secret 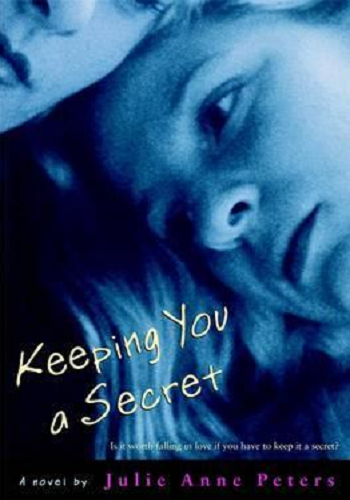 Keeping You a Secret is a novel by Julie Anne Peters in which the heroine, Holland Jaeger, discovers that she's a lesbian thanks to her out-and-proud Closet Key, Cecelia "Cece" Goddard.
Advertisement:

The novel deals primarily with coming out, homophobia and average high school life.

Keeping You a Secret includes examples of: