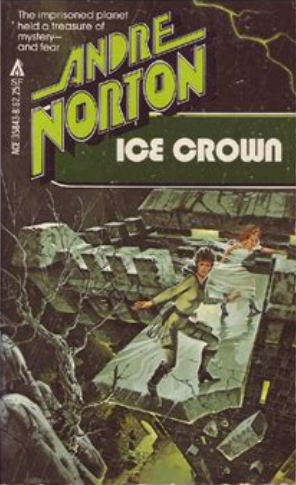 The planet Clio had been seeded by the now gone Psychocrats, whose experiments are invariably sealed when found, for fear of what discovering their origin will do to the inhabitants. The possibility of a Forerunner installation, however, has Roane accompanying her Uncle Offlas and cousin Sandar to an attempt to secretly retrieve it.

Roane, however, stumbles into a princess's kidnapping and becomes deeply involved in the Feudal Future world and learning what the Psychocrats did.