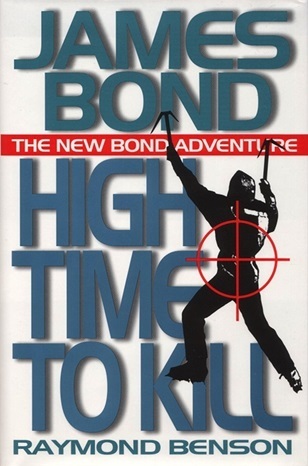 The fourth James Bond novel by Raymond Benson, published in 1999.

Rising criminal organization calling itself the Union is making itself known by committing assassinations and espionage. After they manage to steal an important formula from the Defence Evaluation and Research Agency, Bond is put against them to retrieve the thing.