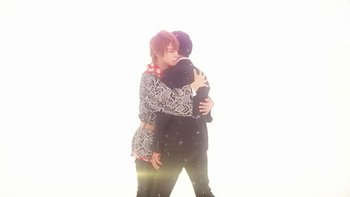 Episode 3: Bullseye! The Arrow of Justice!