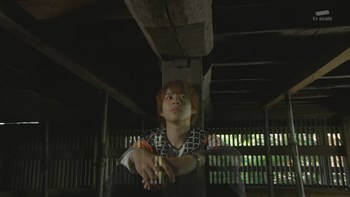 How to keep on moving when you're already dead?
Advertisement:
open/close all folders