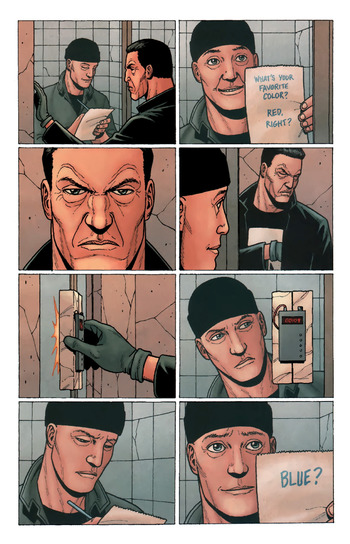 Despite what the series' reputation might lead you to believe, there's still a good amount of hilarity amidst the violence.

Up Is Down and Black Is White