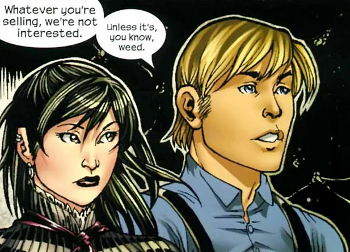 Chase knows what he wants.