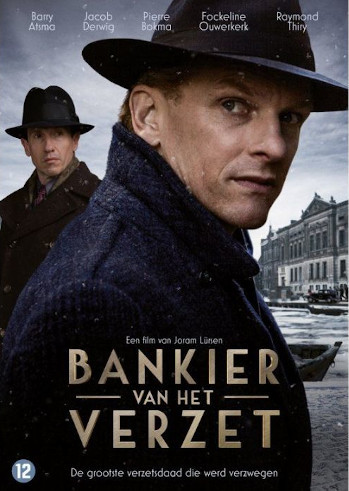 "The biggest act of resistance that got covered up"
Advertisement:

It focuses on brothers Walraven van Hall (Barry Atsma) and Gijs van Hall (Jacob Derwig), who set up a network to finance the Dutch resistance during World War II.

It shows the danger, but also the frustration and anger about freedom being taken away by a foreign occupier.