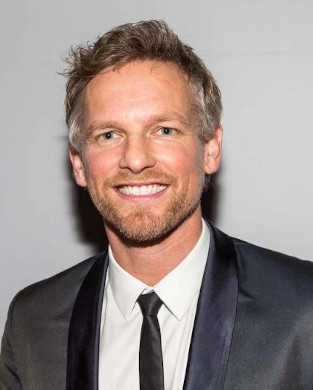 Barry Atsma, born 29 December 1972, is a Dutch actor. He mostly plays in Dutch(-language) movies and series but also has played in English-language productions.