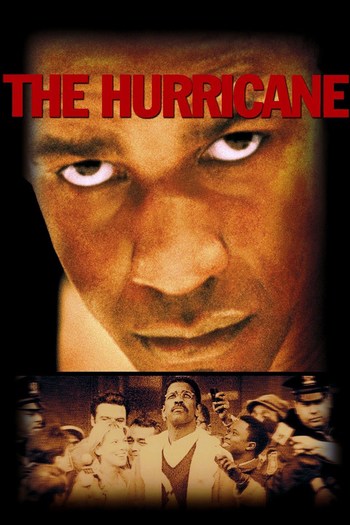 Not to be confused with the 1937 John Ford film of the same title.