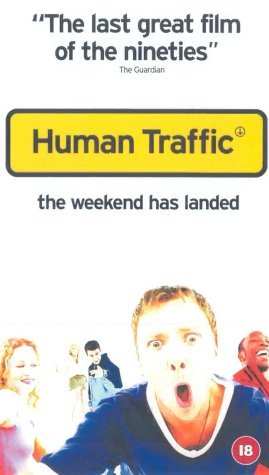 The weekend has landed.
Advertisement:

Human Traffic is a 1999 British-Irish independent film directed by Justin Kerrigan that explores English clubbing and drug culture from the perspective of a group of friends over a weekend in Cardiff, Wales.