Film / The Goddess Of Fortune 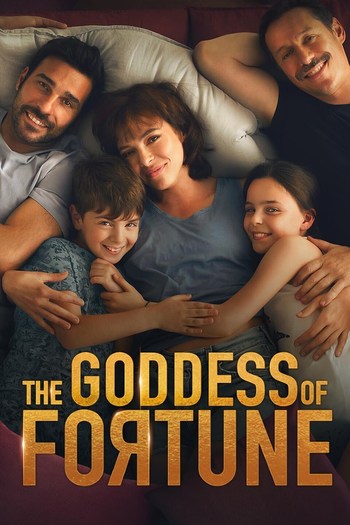 How can you always keep with you someone you love?
Advertisement:

Arturo and Alessandro are a fifteen-year-strong couple living in Rome who, despite having a colourful circle of friends and a very nice rooftop home, are facing some serious strain. One day Annamaria, a friend of theirs, pops out of the blue and asks them to watch over her children while she has to admit herself in the hospital for a surgery...