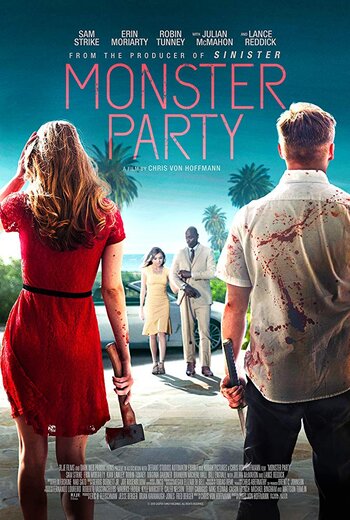 Three young thieves plan a daring heist at a mansion dinner party. When their plan goes horribly wrong, the thieves realize the dinner guests are not as innocent as they seem, and their simple cash grab becomes a violent and desperate battle to survive.

Not a film adaptation of the 1989 video game.