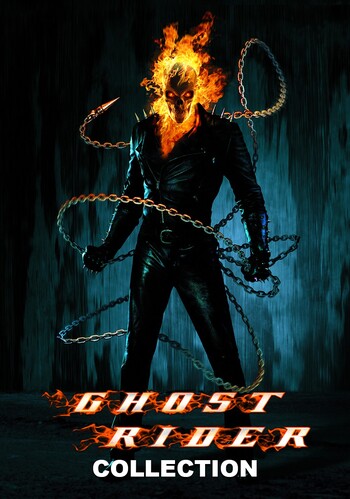 The Ghost Rider Duology is a series of two film starring starring Nicolas Cage in the eponymous role. Released by Sony Pictures in 2007 and 2012.

The movies in the duology are, in order:

Spirits of Vengeance ended up under performing, leading to the rights going back to Marvel Studios after Sony's purchase of the property exceeded the film's profits.