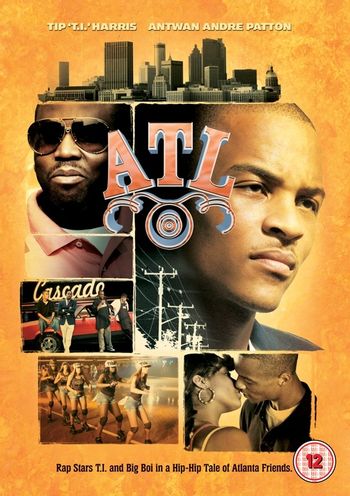 It's a coming of age story set in the Dirty South. Music video director (of artists such as Alicia Keys, Erykah Badu, Jay-Z and Monica) Chris Robinson directed the 2006 teen flick starring T.I., Big Boi, Lauren London and Evan Ross. The story revolves around Rashad, who lives in Atlanta, Georgia and his trials and tribulations growing up in the South, finishing up high school. He falls in love, he serves as a mentor to his younger, trouble-making brother and skates his pain away until things in his life get better.