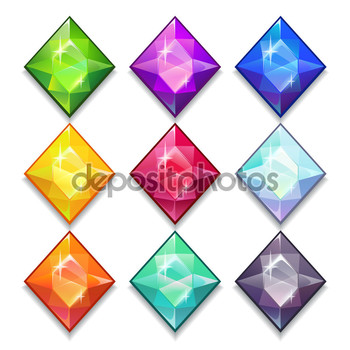 To think all the trouble a few little gems would bring...

-This page is a work in progress, and therefore is incomplete. Please be patient. Thanks.-

Without Color is an unpublished story about a girl called Nia Gray that suddenly becomes the guardian of the Gray Gem, one of the Color Gems, which are colored gemstones that can fully protect and grant an unusually longer lifespan to its protector, and also melt whoever touches them that isn't their designated guardian. Shortly after, she meets Edward, a strange person that has the ability to transform into a cat, that insists that they are in danger and must escape, and also that he wants to hire her. And so, Nia gets stuck into trying to stop a war between two kingdoms that threatens to break the very fabric of the universe. Along the way she meets an Emotionless Girl called Luana, a Hair-Trigger Temper boy named Scott, an obsessive Shipper on Deck girl called Annika, and lots of other strange people, all of which seem to be hiding something. Although at a surface level the series doesn't seem too bad, as the story goes on more things that could possibly be disturbing to some readers gets revealed, so proceed with caution.