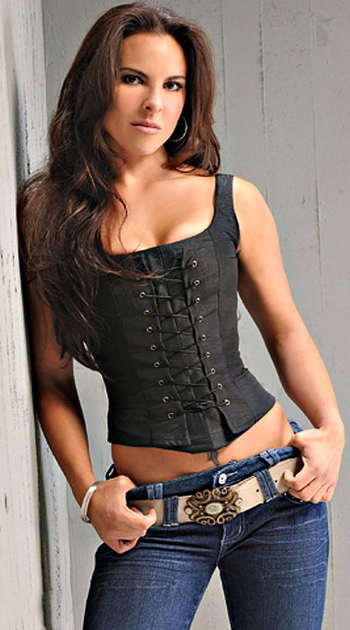 At the age of 20, del Castillo became known for her lead role in the Telenovela Muchachitas for Televisa in 1991. Afterwards, she continued her career in film and television in Latin America.