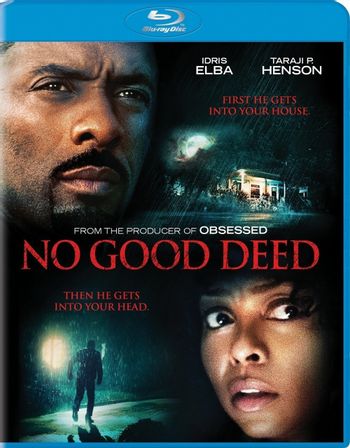 Elba plays Colin Evans, a violent convict whose parole is denied. He escapes custody and later ends up in the home of Terri Granger (Henson), a married mother of two. Although charming and polite at first, his true nature soon becomes evident, and Terri must fight to protect herself and her children.