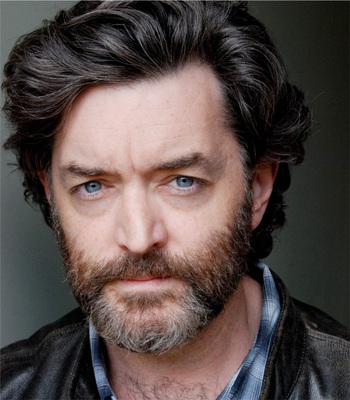 He is married to Allison Cowley and they have two children.

In 2017, he suffered a major stroke but he was able to reprise Lassiter for Psych: The Movie and continues to recover.