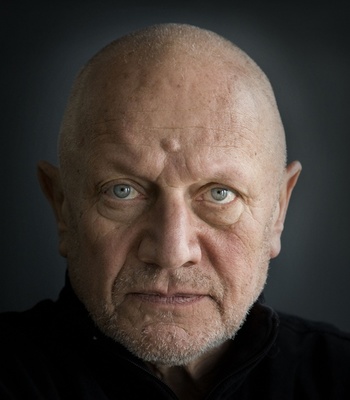 A highly acclaimed actor who's famous for his intense performances on both stage and screen, he followed dramatic arts training in both Paris and London and then moved on to performing with several repertory companies, then created the London Theatre Group in 1968.

He has been appearing in in British films as far back as 1959, but he's probably best known by general audiences for portraying a string of (often Soviet/Russian) film villains in The '80s.