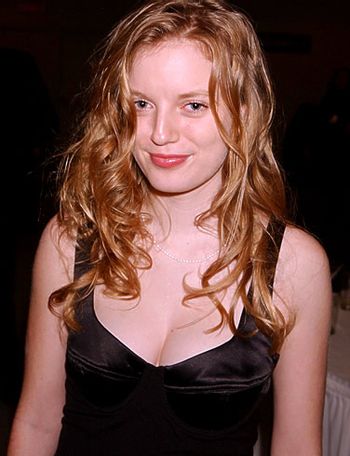 Beginning her career at the age of four with a bit part in One Magic Christmas, Polley's first starring role was as Ramona Quimby in the miniseries Ramona. She also featured in the Cult Classic The Adventures of Baron Munchausen directed by Terry Gilliam. She first came to national prominence in Road to Avonlea as the lead character Sara Stanley. She later became acclaimed for her roles in indie films, winning a Genie Award for My Life Without Me. Her first mainstream role was as Ana Clark in the Dawn of the Dead remake, with other notable media including Go, eXistenZ, Splice, and the mini-series John Adams.

Polley made her directorial debut in 2006 with the drama Away from Her, adapted from Alice Munro's short story "The Bear Came Over the Mountain" about a married couple, Grant and Fiona, whose relationship is strained when Fiona develops Alzheimer's Disease. The film, which starred Julie Christie, was an astounding critical success, winning seven of the eight Genie Awards it was nominated for. Polley also wrote and directed the 2011 romantic dramedy Take This Waltz and the 2012 NFB documentary Stories We Tell. She claims that she enjoys both acting and directing, as it uses different parts of her brain separately.

Polley is also known for her political activism, being a prominent member of Canada's New Democratic Party. The impetus was her refusing to take off a peace sign that she wore to a 1991 award ceremony in protest against The Gulf War, much to Disney's chagrin. Their relationship soured and she left Road to Avonlea as a result. Another notable incident came in 2010 when she directed a two-minute film, The Heart, supporting the Heart and Stroke Foundation for the Academy Awards. When she found out that the film had been commissioned by Becel margarine, she had her name removed from the credits. In a 2017 opinion piece

for The New York Times written in the wake of the Harvey Weinstein sexual-misconduct scandal, she stated that she had refrained from acting for nearly a decade due to Hollywood's treatment of women.

As writer and director