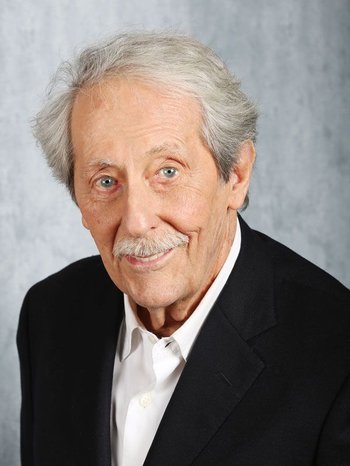 His career spanned more than five decades from the late 1950s up to the 2010s, in 113 theatrically released films and 37 TV productions. He was famous for his Deadpan Snarker talents in comedies and his trademark mustache. He was often employed in supporting roles, in period pieces especially, though he also got to shine in main roles such as in Un éléphant ça trompe énormément and Les Grands Ducs.

He narrated a lot of nature documentaries, was fond of horse riding and famously enjoyed commenting equestrian competitions, those of the Olympic Games in particular.