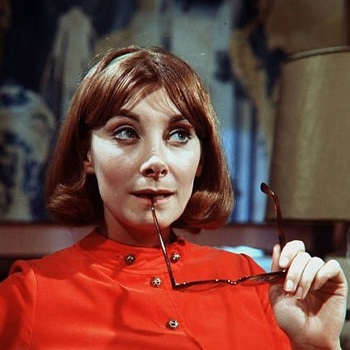 She is best known for co-creating and starring in the ITV series Upstairs Downstairs (1971–75), for which she won an Emmy Award in 1975; she later reprised the role in the BBC's 2010–12 revival of the series.

She was married to Jon Pertwee for five years, but well before either of them were on Doctor Who.