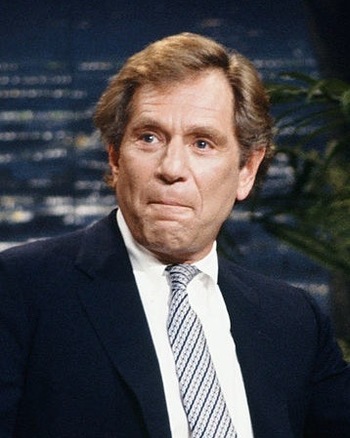 His best-known film appearances include Who's Afraid of Virginia Woolf? (for which he earned an Academy Award nomination for Best Supporting Actor), The Hot Rock, Fun with Dick and Jane, and Look Who's Talking.

Television viewers also remember him for his roles as Jack Gallo on Just Shoot Me! and as Albert "Pops" Solomon on The Goldbergs. He also had occasional voice artist roles, including Dr. Benton Quest on the first season of Jonny Quest: The Real Adventures.