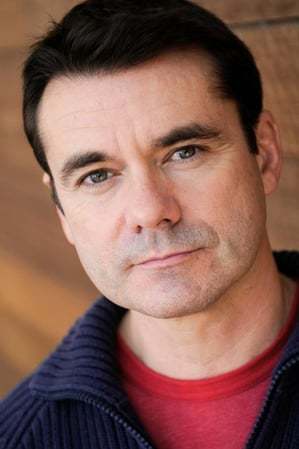 Darrel Guilbeau (born March 31, 1962 in Lafayette, Louisiana) is a voice actor from California, best known for his role as Mikado Ryugamine in Durarara!!.
Advertisement:

He was recommended by friends to audition for Overman King Gainer and won the lead role of Gainer Sanga. Other notable roles include Hikari in Melody of Oblivion and Sousuke Kawara in Samurai Champloo.