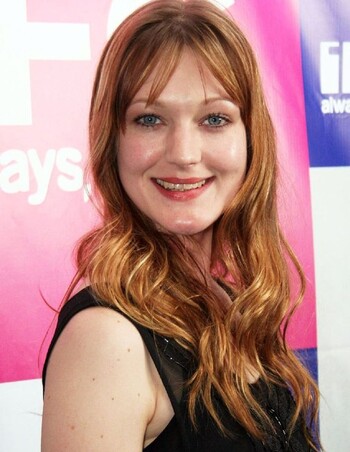 Azura Dawn Storozynski (born November 8, 1981), known professionally as Azura Skye, is an American actress who first gained recognition for her role as Jane on The WB television sitcom Zoe, Duncan, Jack and Jane. She also had a 2-episode role as Cassie Newton in the seventh season of Buffy the Vampire Slayer.