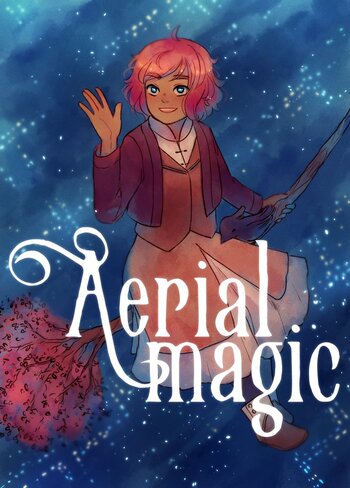 Aerial Magic is a webcomic created by walkingnorth (the author of Always Human). The story follows a young woman named Wisteria who lives in a magic-centric world. She moves out to a new town to become a broom repair apprentice.

to go along with the comic.