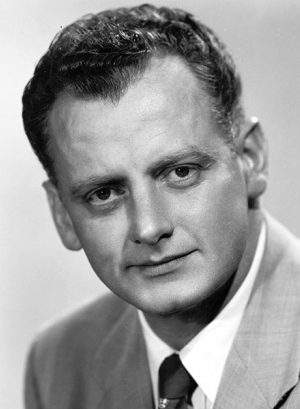 He is best known for playing Ed Norton in The Honeymooners, but also won a Best Actor Academy Award for his performance in Harry and Tonto (beating out such heavyweights as Albert Finney, Dustin Hoffman, Jack Nicholson, and Al Pacino), and achieved a certain infamy among Star Wars fandom for his role in The Star Wars Holiday Special.