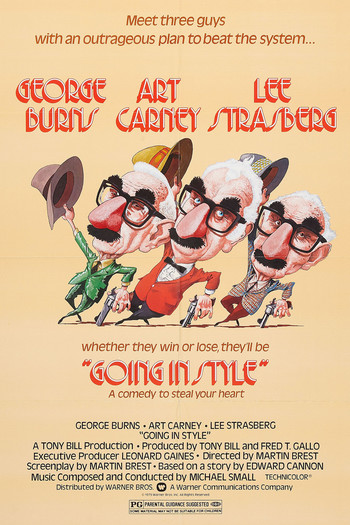 The plot involves three senior citizens (Joe, Al and Willie) who, out of boredom, decide to rob a bank.