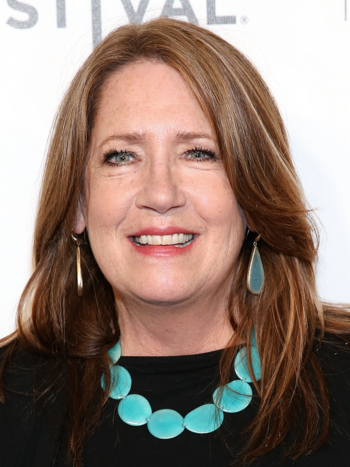 Dowd and her husband, Lawrence "Larry" Arancio, both coach acting and are frequent collaborators. Arancio, who is from New York City, is a writer and acting chair for the CAP21 program who has also taught at the HB Studio and Columbia College Chicago. He has worked with Lady Gaga as her acting coach. Dowd and Arancio met while students in Chicago. They have three children, Liam, Emily, and Trust, and reside in New York City. Dowd is a foster care advocate. Her alma mater College of the Holy Cross conferred an honorary Doctor of Fine Arts degree on her on May 27, 2016.