This is the character sheet for Yuri Summer -Kagaya Inn-. 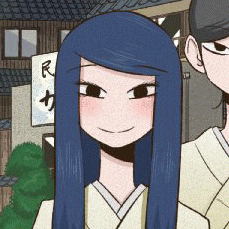 Yoh is the eldest and second tallest of the sisters. She has long, dark blue hair that comes to the middle of her torso. She works at the inn. 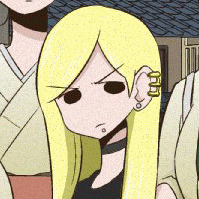 Miki is the second oldest and shortest of the grown sisters. She has a rough style and personality (see below). She's an aspiring artist. 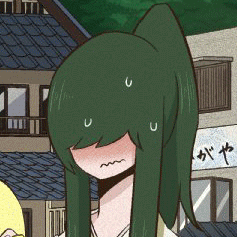 Kuki is the middle child but tallest in the family. She has a tendency to be up to no good, which is often caught by others. She works at the inn. 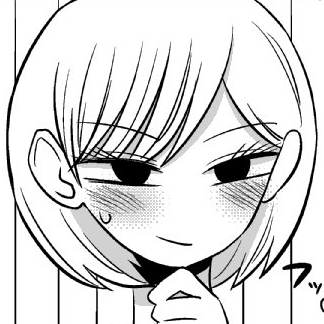 Tsubomi is the second youngest of the family. Her life tends to be spent more outside the family than the others. She produces creative works of some kind. 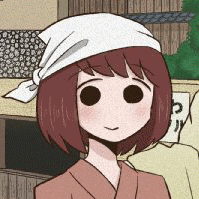 Hana is the youngest in the family and currently in middle school. She is a bit naive, but don't be fooled, looks deceive. She works at the inn during the summer school break. 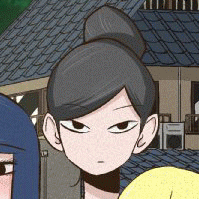 The matriarch of Kagaya Inn. She's middle-aged, divorced, and has five daughters. She takes care of the front-end of the business. 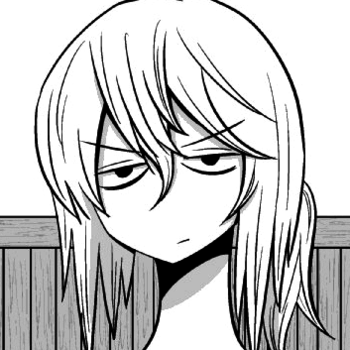 Nene's sister and the back-end worker of the Inn. She's middle-aged, divorced, and has two children.

Yuu's two children. One daughter and one ambiguously-gendered child. 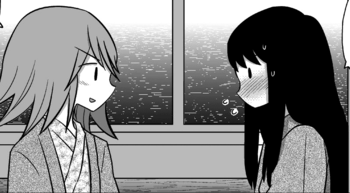 Micchan and Tsukuda are a pair of women traveling.

Actress Saki and her Manager 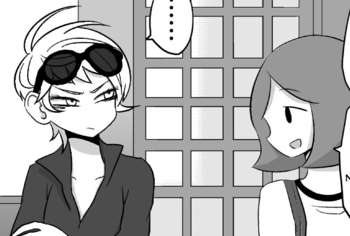 Saki is a famous actress traveling with her Manager.