These are the character sheets for the characters that appear in Puppetshow Games. Please put characters in folder by the game that they debuted. As usual, beware of spoiler. 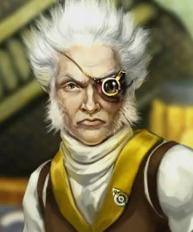 Return to Joyville and Destiny Undone 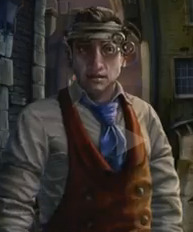 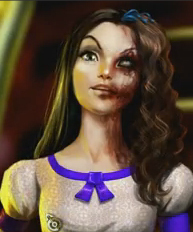 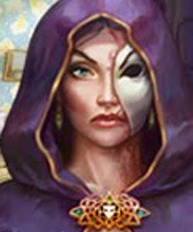 Lost Town and Return to Joyville 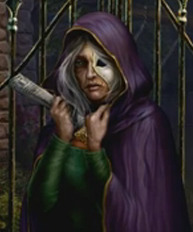 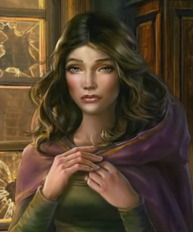 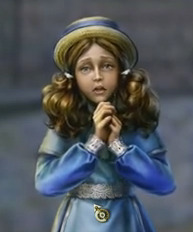 The daughter of the Puppet Master and the major antagonist of the first three games. Felicia was once a normal kind girl until she suffered grave injury from the fire that broke out at the theater, turning her into a psychopath who forced her father to transfer people's souls into puppets (and destroyed them) for her own amusement. After her father's death, she went into hiding and eventually resurfaced in her scheme to siphon children's souls to restore her beauty, and her attempt to switch body with Suzy which both were foiled by the Detective. Following her defeats, she took the Detective back in time and begged him to save her past and current self.

In an alternate universe of Destiny Undone, the little Felicia requested the Detective to find her missing father who was kidnapped by Cricks.—-

Soul of the Innocent

Suzy and her mother 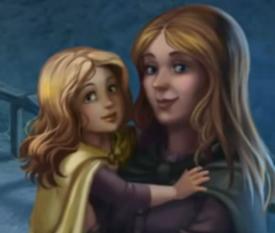 Suzy and her mother are tourists who come to the Lost Town for sightseeing, which quickly turn for worse when Suzy is kidnapped by mysterious robot at Felicia's order.
Advertisement: 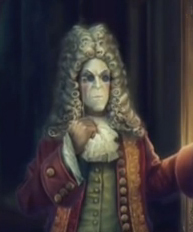 One of the puppet masters back when Joyville was a prosperous town and a friend of Felicia's father. However, after he went blind from working with varnish and subsequent rejection from Ornella, Cricks blew up the theater which killed himself and everyone inside and gravely injured Felicia, who was inside on that day, in the process.

In an alternate universe of Destiny Undone, he instead sought revenge on the Puppet Master for being the cause of his blindness. 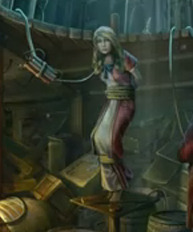 An actress at the same theater that Cricks performed. She was killed in the original timeline after turning down his courtship.
Ornella's friend 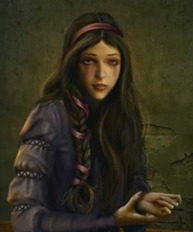 A friend of Ornella who was taken captive by Cricks along with her.
Advertisement: 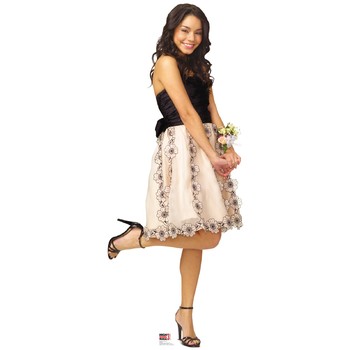 An acquaintance of the Puppet Master and a prime suspect of the case. 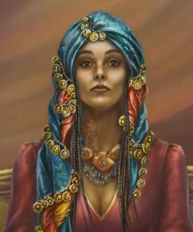 A seeress who aids the protagonist in his quest to rescue the three kidnapped women and stop Alessandros. She is the owner of the Magic Puppet, an artifact capable of turning humans into puppets and vice versa which was stolen by Alessandros prior to the story.
Nightingale, Adel, and Leah 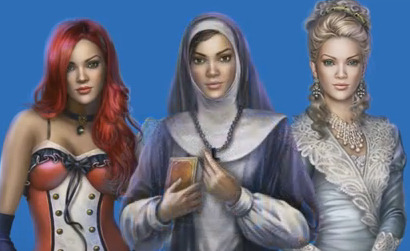 Three young women who were kidnapped by Alessandros as part of his plan to revive Marianna. Nightingale is the most popular singer at Moulin Rouge, Adel is a heiress, and Leah is a nun.
Alessandros 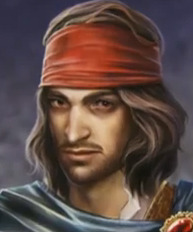 A mysterious gypsy who can animate objects into monster which he uses to obstruct the protagonist on his quest to rescue the kidnapped women.
Marianna 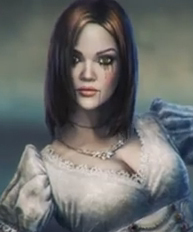 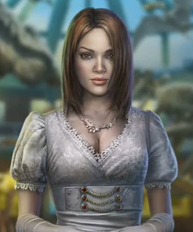 A mysterious puppet who resembles the three kidnapped women that wrecks havoc upon the city of Paris, killing many innocent people. She is the true love of Alessandros, who, after her untimely death, turned her into puppet in his attempt to find a perfect heart to revive her.
Arsen 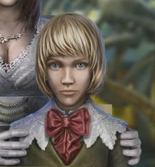 Marianna younger brother who was adopted by Froissert after a fire burnt down their home and killed their parents. However, Froissert treated him like a slave and he wants to escape and be with his sister and Alessandros.

The Face of Humanity