The character sheet for One Week Friends. Help will be much appreciated. 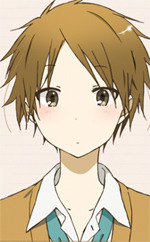 The protagonist of the series, Yūki is a second year high school student who develops an interest in Kaori Fujimiya, his classmate who keeps herself isolated from the others. He later learns that she loses all memories of her friends each week, including him. Despite this, Yūki still wants to become her new friend every week. 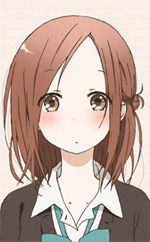 Heroine of the series, Kaori is Yūki's classmate who keeps losing her memory of her friends each Monday. As a result, she tries to isolate herself from other people. 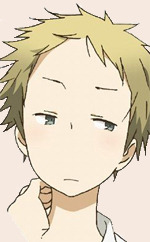 Yuuki's best friend. He appears to be a cold person and treats everything else as a bother, but he is always very reliable. 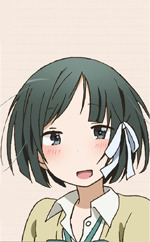 One of Hase's classmates. Saki is a clumsy and forgetful girl who used to be Shōgo's primary school classmate. 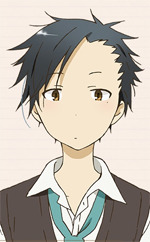 A transfer student. He was Kaori's primary school classmate, but he treats her poorly when they're reunited. Once he learns about her amnesia, he starts to hang around with the group. 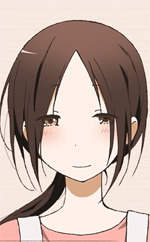 Voiced by: Asuka Kakumoto
One of Saki's friends, who often spoils her.

Voiced by: Rui Tanabe
One of Saki's friends, who is a good coordinator. 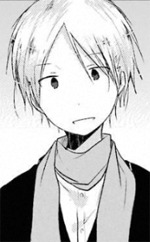 Hajime's older brother. His appearance indirectly causes the conclusion of the story.