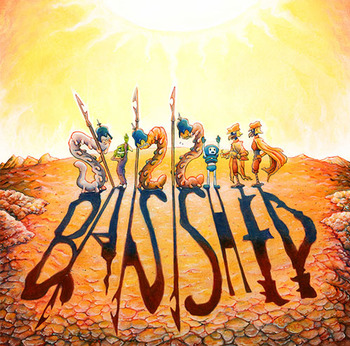 is a science fiction webcomic written by Ryan Smith and illustrated by a variety of different artists.

The story focuses on Rak and Timbo, an alien and robot stuck on a backwater prison planet known as Strix 13. Rak, having been banished to Strix 13 for Accidental Murder, is desperate to escape from the desolate world and enlists the aid of Timbo to help him. Along the way the duo encounter monsters, adventure, and strange occurrences.