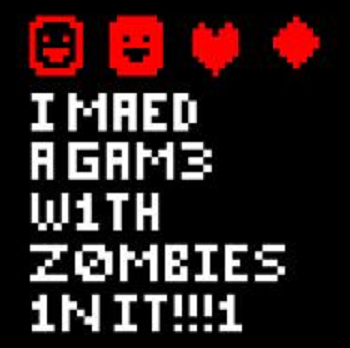 A "Twin-Stick Sh00ter" made by James Silva (best known for The Dishwasher games), and released on the Xbox Live Arcade Indie Games Marketplace on August 16, 2009, where it was sold for a dollar (80 microsoft points). It became the top-selling indie title on that marketplace, selling around 310,000 copies within a year, until it was passed by a wide margin by Fortress Craft, which sold in the millions.