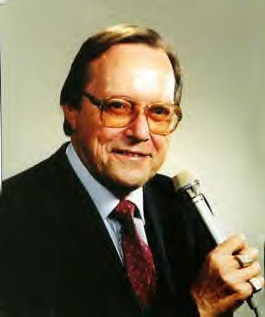 "These tropes wear the crimson mask":

"So long from the Sunshine State."