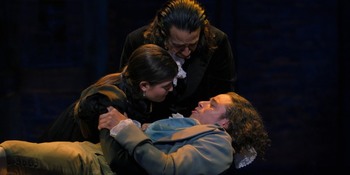 "There are moments that the words don't reach..."