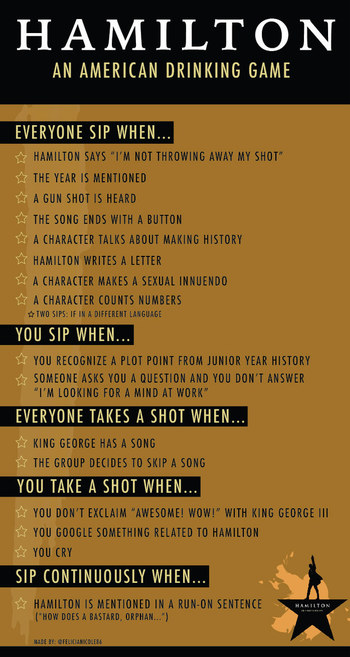 Do not attempt if you value your liver.