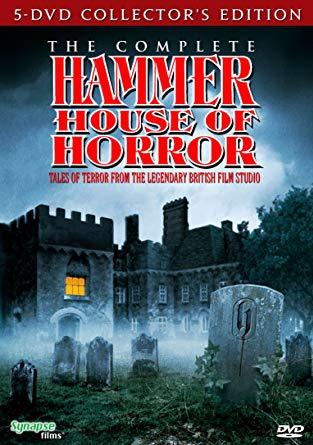 Hammer House of Horror is a Horror Genre Anthology series that was an attempt to transfer the Hammer Horror brand to television. It ran for one season of 13 hour-long episodes, and first aired on ITV in 1980.

It was followed by Hammer House of Mystery and Suspense, which also ran for one 13-episode season, in 1984.