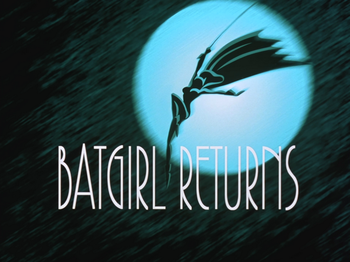 When a Jade Cat Statue is stolen, Batgirl immediately suspects Catwoman. It turns out Catwoman was framed, so the two set out to find the real culprit.