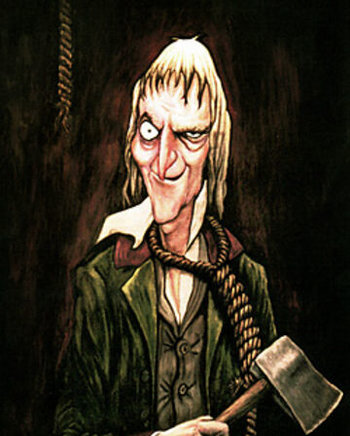 "Of course, there’s always my way!" 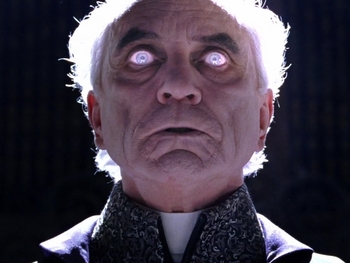 The Haunted Mansion film has a couple of scary moments as well.
Video Game 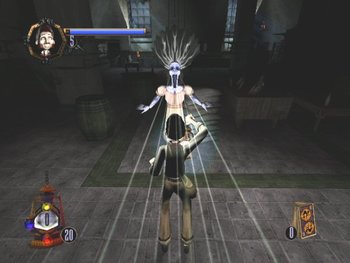