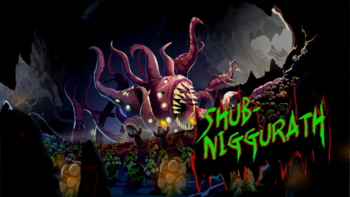 This is South Park after all, so this game isn't without any morbid content.
Advertisement: