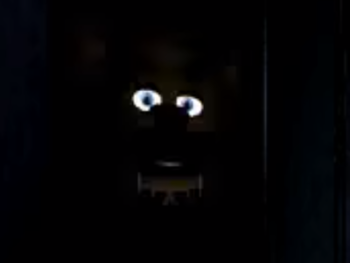 The Five Nights at Freddy's franchise has gotten a reputation as one of the scariest video game franchises of all time. And for damn good reasons, as it features nightmarish character designs, unsettling atmosphere, and chilling lore...all made out of the concept of a Suck E. Cheese's, no less. Each game is more terrifying than the last, and it only proves to show how hellish a mere children's entertainment franchise can be, for every person involved.