After the Halloween update, it's safe to say that the fourth game is, without a doubt, the scariest title in the entire series. The rampant Adult Fear, a very dark story, and absolutely horrifying gameplay mechanics solidify Five Nights at Freddy's 4 as being possibly the most frightening game in the franchise. note Especially considering that this very page was made after only two previews. 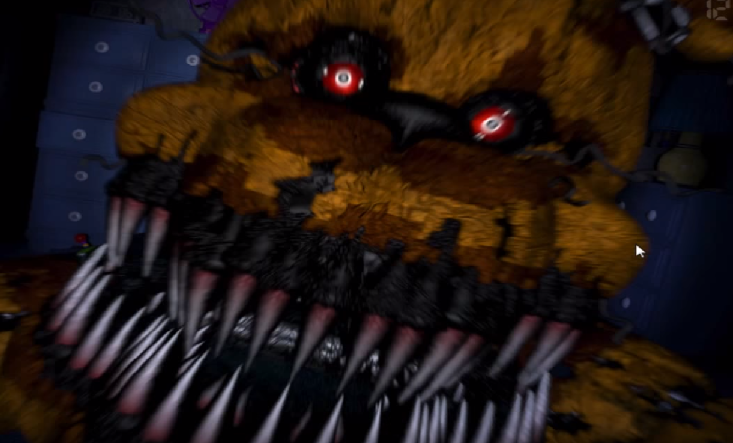 WHAT IS IT THAT YOU THINK YOU SEE?
The Game 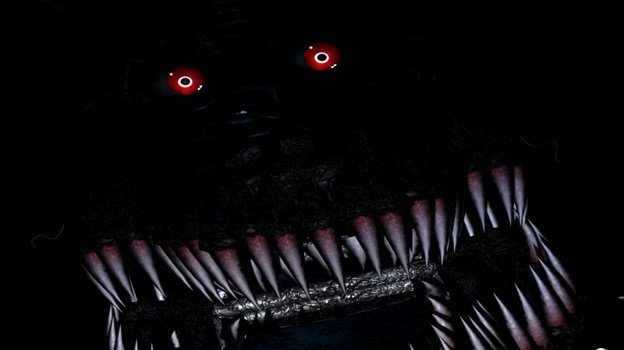 WHAT GAME DO YOU THINK YOU ARE PLAYING? 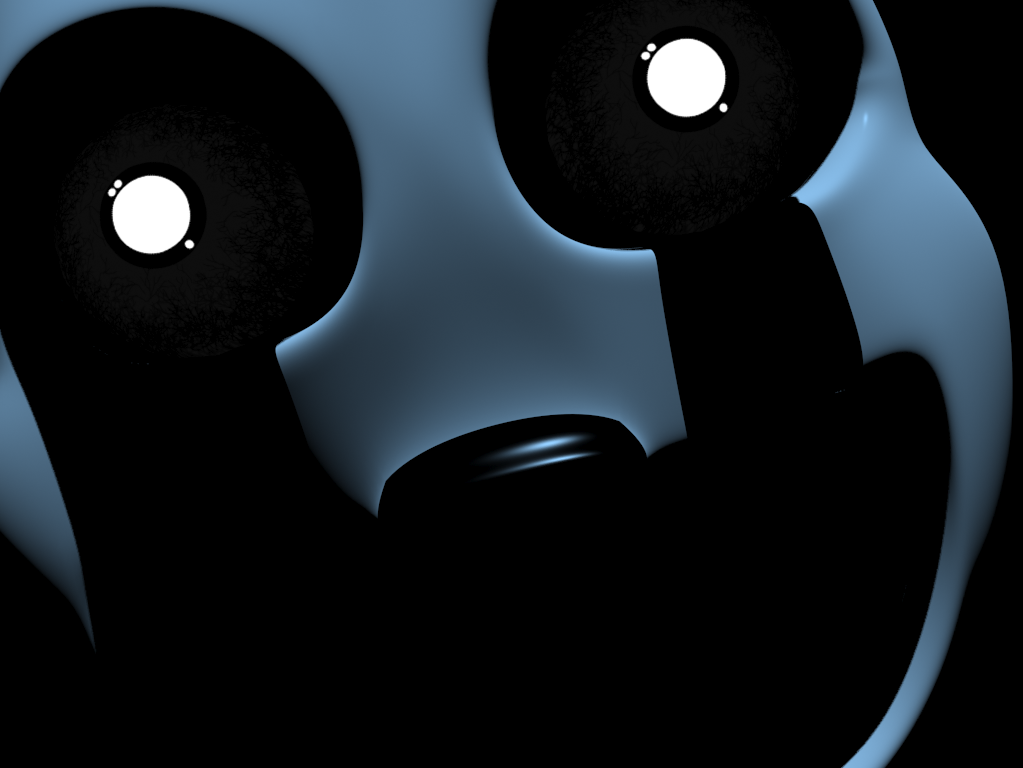 WHAT HAVE YOU BROUGHT HOME?

Perhaps some things are best left forgotten, for now.